Top
Next All Prev 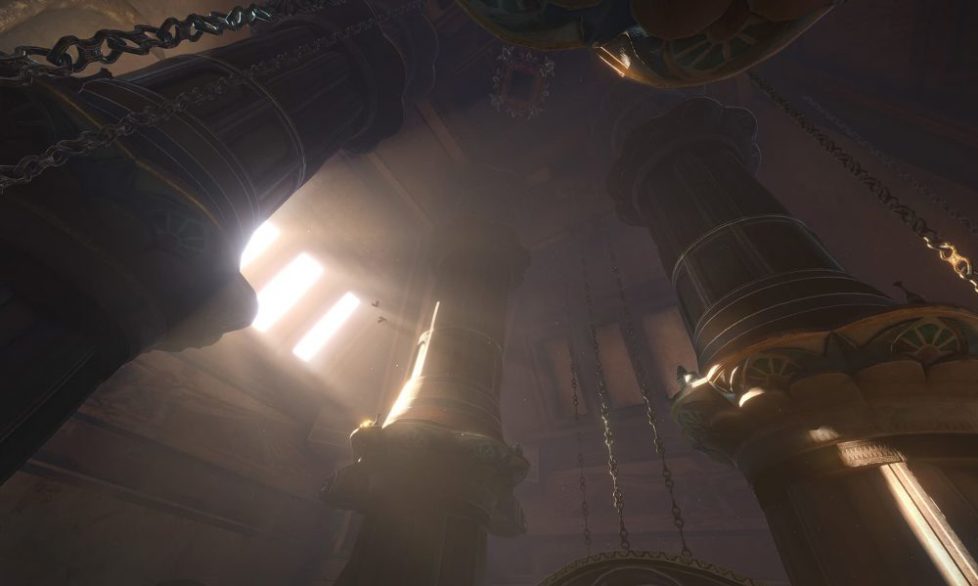 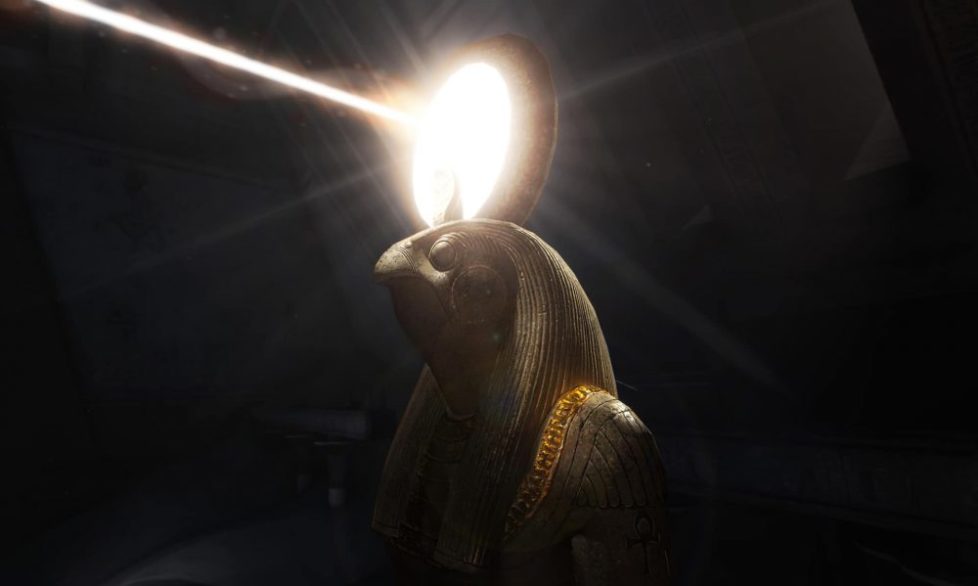 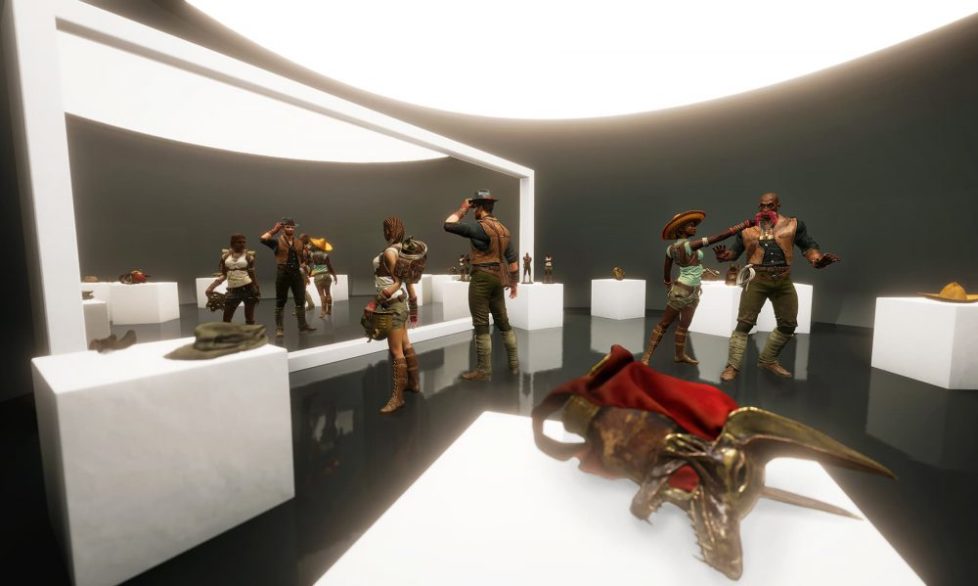 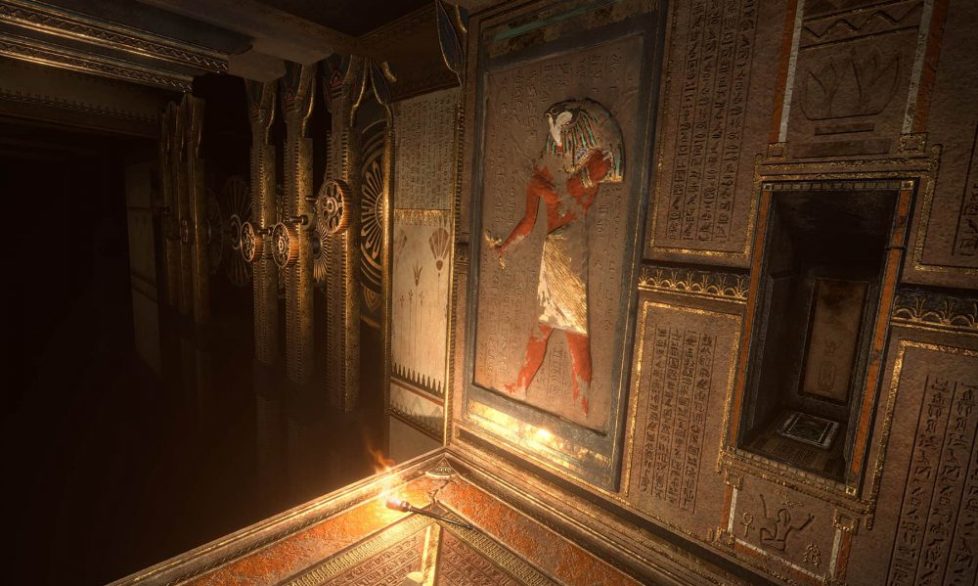 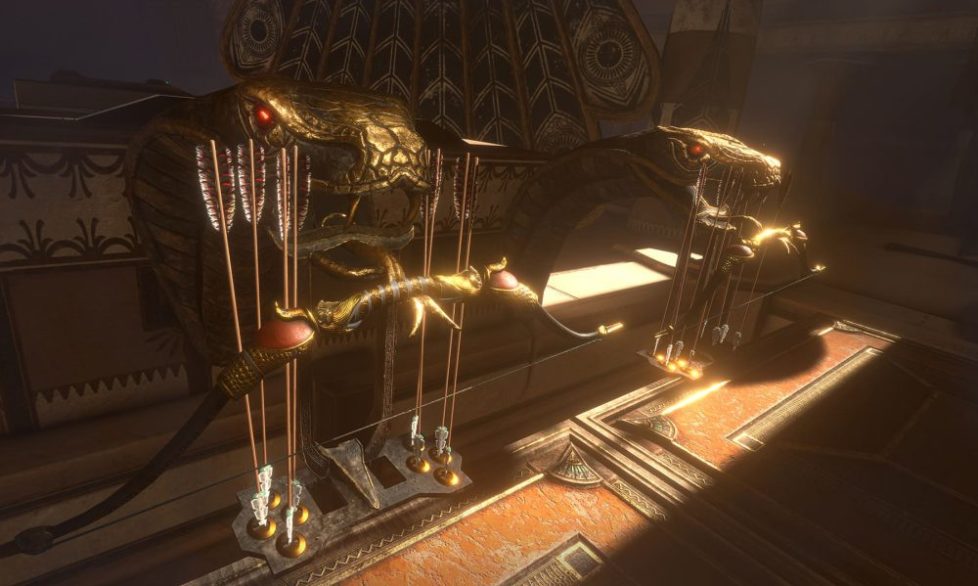 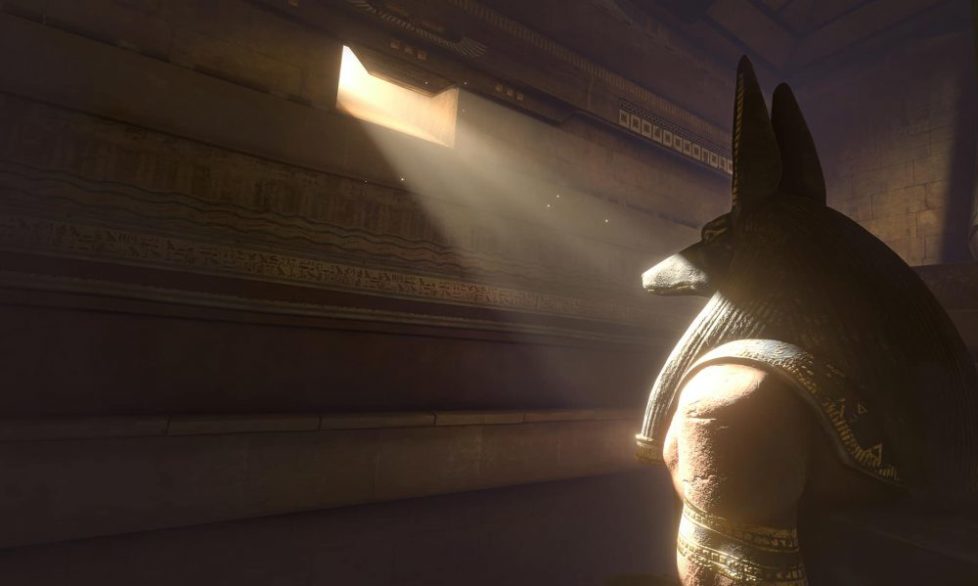 For „Escape The Lost Pyramid“ I had the chance to work on that project over the whole course of the project. I was working on implementation tasks, sound-design, music and also voice-over.

„Escape The Lost Pyramid“ is an escape game in Virtual Reality, taking place in the world of Assassin’s Creed Origins.

„An expedition led by Sir Beldon Frye disappears somewhere in the Sinai Peninsula. A team of four and a dozen local porters were looking for the Lost Pyramid of Nebka… Or more precisely, “something” that should have been there. They were never seen again. Using the simulation reconstructed from their DNA memory, your team will put themselves in the shoes of the explorers. Find out what happened to the expedition. And more importantly, locate what they were looking for.“